Last week I flew halfway across Canada for the first time and had such a blast in Calgary, Alberta! I stayed with my wonderful friend Klara while I was in town and this girl turned out all the hostessing stops -- it was such a fun visit and very rewarding to see more of my own country.

I arrived on Thursday (Halloween) where we spent the day catching up on girl talk and eating lots of chips and salsa. Later on, Minnie Mouse, Cat Woman, and a flapper dressed up for a night of drinks and dancing. As we were sipping our jagerbombs like classy ladies do, I couldn't help but notice the couples that was dancing around us. And when I say I couldn't help but notice I mean they were twirling and flipping all over the dance floor and in the middle of the bar. How do so many young people know how to do these hardcore country swing dance moves? Is it mandatory in school growing up in Alberta?

Anyway, the dance moves were entertaining until I almost got kicked in the head. Instead of pointing out to the young'ns that, as cool as they were, maybe the place was too crowded to continue with the same flipping moves over and over, I distracted myself with another round of drinks that I probably didn't need.


Needless to say, Friday was a day of rest until it was time for me to try out my first spin class! Spoiler: I really enjoyed it. I do so much better in group fitness classes and One Cycle was seriously fun with hilarious instructors, pumping music, and even disco balls. In fact, I managed to work out three times while I was in Calgary (as compared to the usual zero at home, oops). Klara -- I think you're a good influence on me! And yes it's just like kind of like dancing on bikes ;) 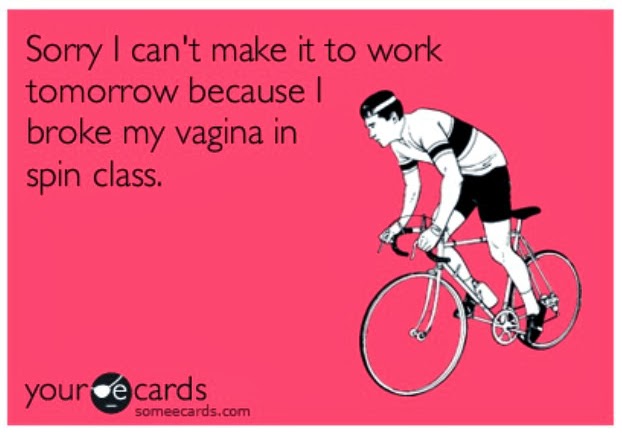 My favourite day as a whole was probably on Sunday. With an extra hour of sleep under our belts, we started the morning with a spin class then came back to a wonderful brunch of eggs benedict (my favourite!) homemade by Klara. Later that afternoon we met up with another friend and headed out of the city. Since it's full out winter in this part of the country I made sure to bundle up with my knit sweater and scarf!

We were originally planning to drive to Banff, but the snow and fog were only getting heavier as we continued further west, so we decided to stop in the quaint town of Canmore and explore there instead. This was my first time seeing the Rocky Mountains in person and I was mesmerized! 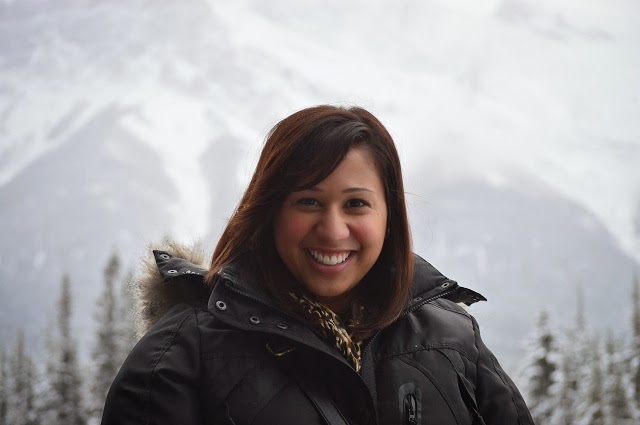 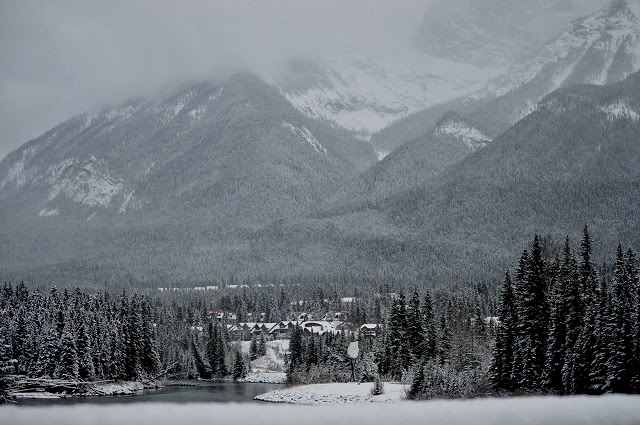 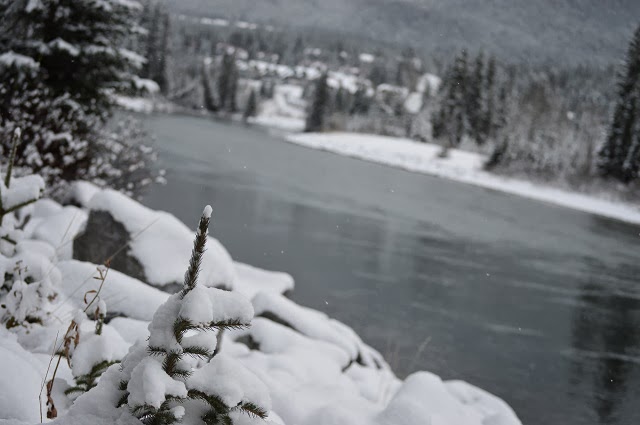 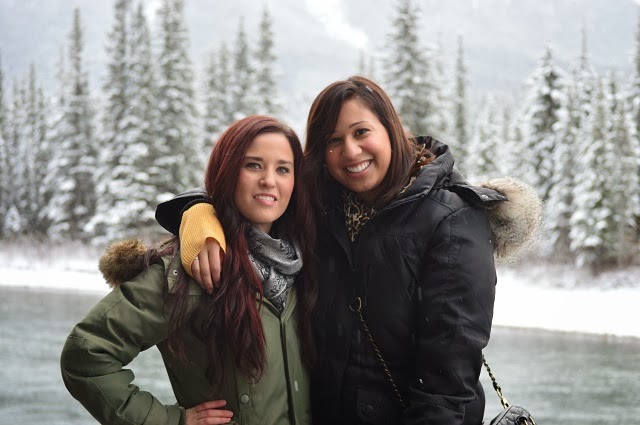 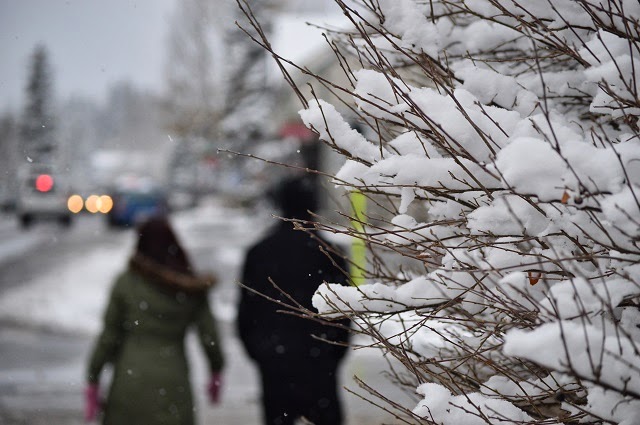 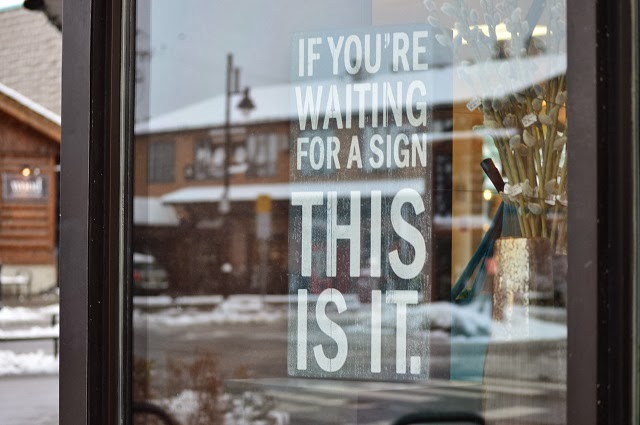 We came back into Calgary that evening and enjoyed delicious tacos and drinks with fabulous company. I had such a great time exploring a new city and I definitely hope to get my butt out west soon again so I can try tackling those mountains on my snowboard. Thank you Klara and friends for being so welcoming! This Canadian girl's got a whole lot more to see of the beautiful country I call home!

Have you travelled to Canada before? Which part of the Great White North has been your favourite place to visit?